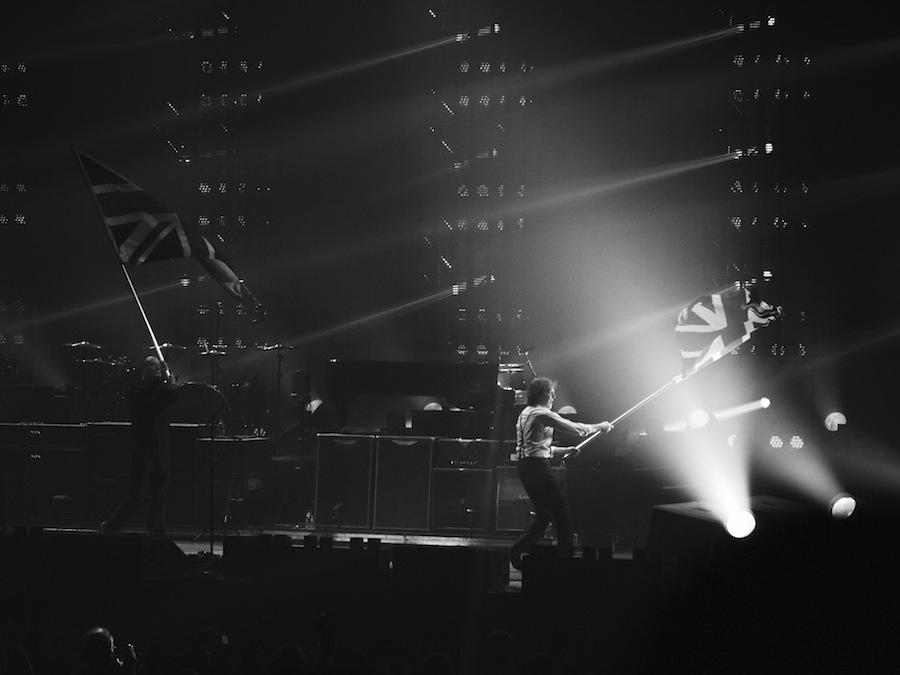 I took this photo in Liverpool at a Paul McCartney concert. There were really strict rules about what kinds of cameras and lenses were permitted. One of the beauties of a pink camera like my Panasonic GF-1 is that no one thinks it's serious. I got waved through, but the guy behind me with a point-and-shoot did not. 2011. 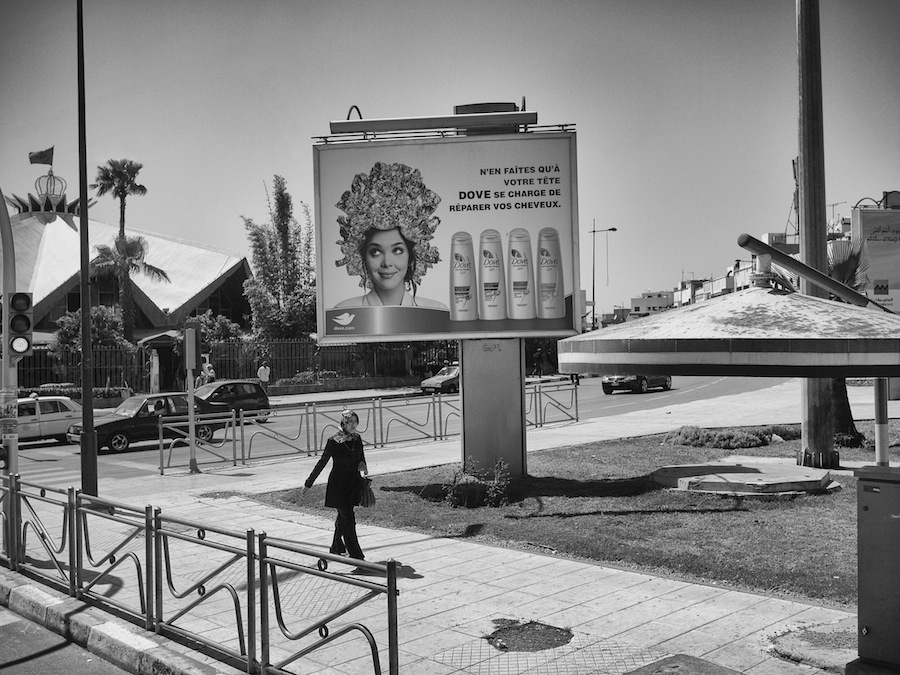 I took a fair number of street photos on a trip to Morocco, but I've always loved the juxtaposition in this particular one, not to mention the accidental framing of the man in the background. Also taken with my Panasonic GF-1. 2012. 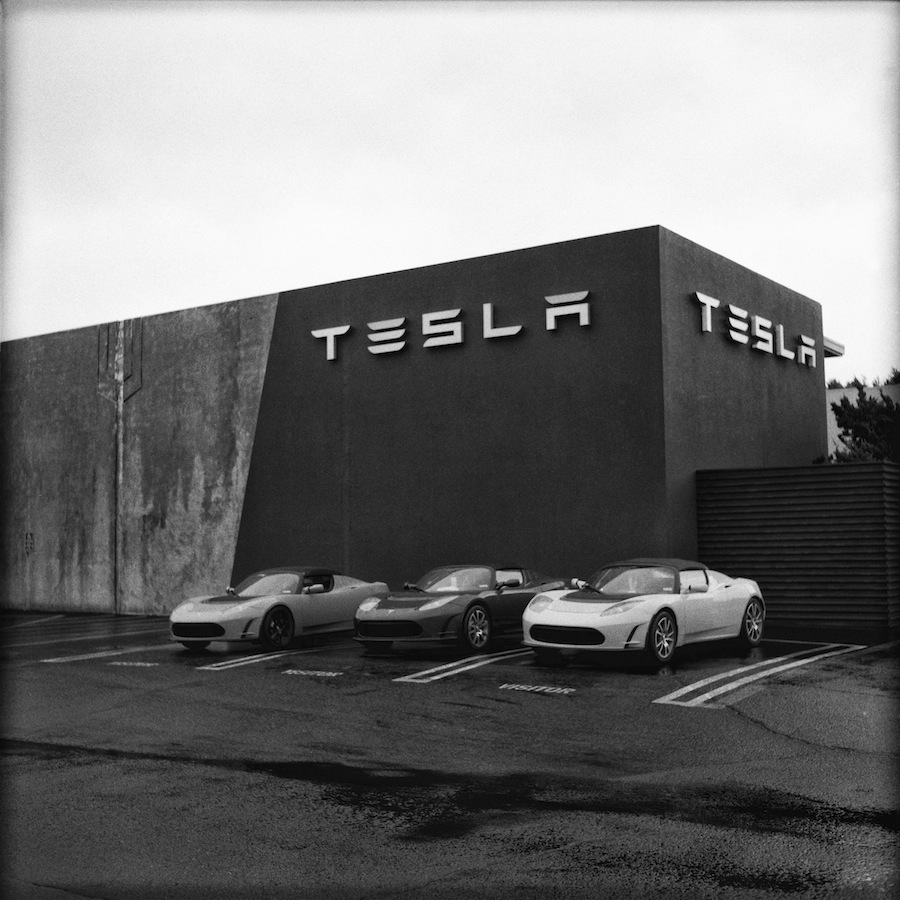 I took this photo in my home town of Menlo Park, California at the local Tesla dealership, using an old Zeiss Super Ikonta medium format folding camera and Tri-X film. 2011. 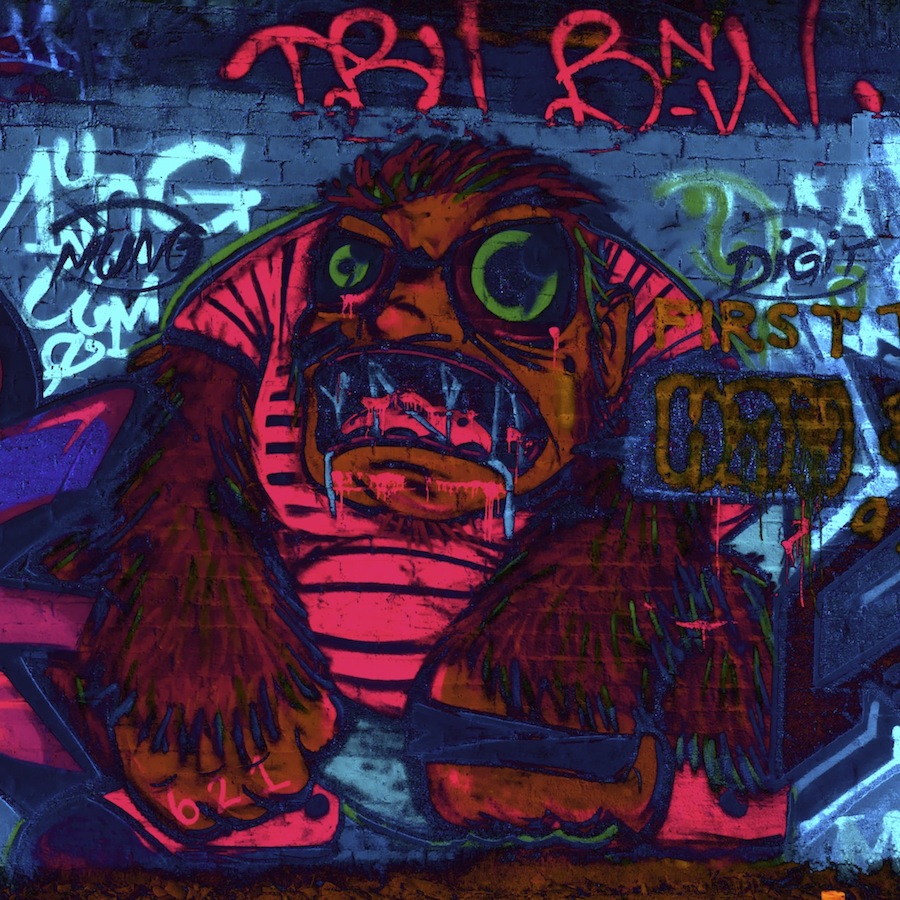 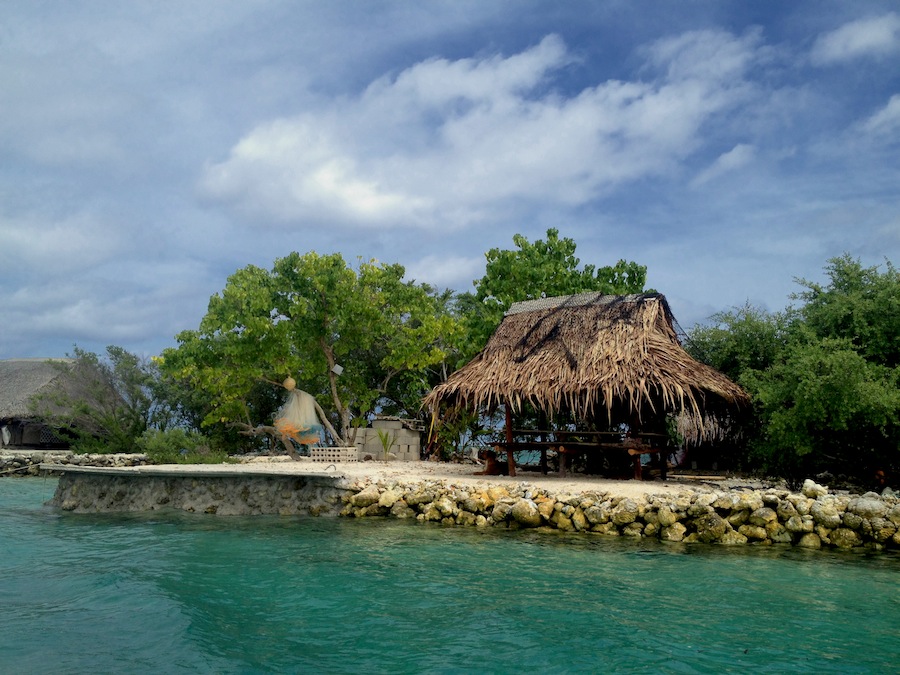 On a visit to Pohnpei, Micronesia enroute to the Saudeleur ruins of Nan Madol, we passed this teensy island in the atoll that was scarcely big enough for a family and their dog (the latter is under the thatch). Taken with an iPhone 4S. 2013. 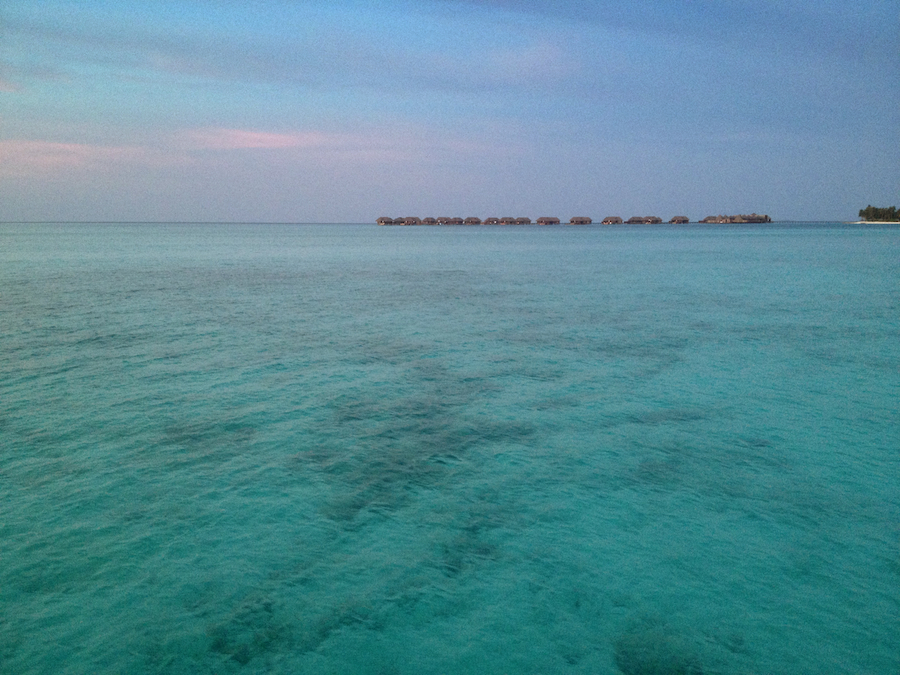 There's something special about the shortest country in the world, and it's not the mountainous terrain. No, it's the incredibly large expanse of sunset at dusk and incredibly beautiful waters. Taken with an iPhone 4S. 2013.